Showing posts from October, 2015
Show All

Want to know more about investing in property in Clapham and surrounds? Come along... to Wimbledon PIN Tues 3rd November 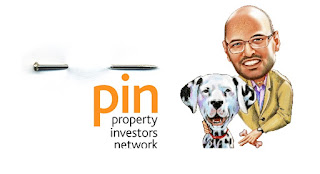 You will probably have been reading my blog for a little while now, and hopefully you've learned some new things. A tip here, a trick there. All good pointers for those starting out as investors or even seasoned professionals. Here's your opportunity to learn some more and meet some interesting people. I've been asked a colleague investor to come and have a chat at the Wimbledon property Investor Network. Trevor Cutmore has been a property investor for years. Initially trained as a chef he later realised that property investment was more lucrative. A wise man. If you are reading this blog I would assume you are at the very least intrigued to hear more... Could full time property be for you? Perhaps not full-time but you are keen to learn more? Having a few hundred or even a few thousand pounds per month extra in passive income would be a lovely thing for everyone I'm sure. I'm giving a detailed lettings update next week. Topics I'll be covering in
Post a Comment
Read more

More legislation you need to know about when renting your property in Clapham, Brixton and elsewhere! 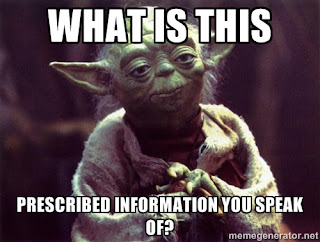 October brings us many things. Cold mornings, grey skies and it brings us a little bit closer to Christmas. My local supermarket outdid themselves by bringing out the tins of Quality street on the last day of September. Fill your boots. More pressingly though, some interesting bits of legislation have been brought in recently. You will know about some I trust, with my recent post on the Deregulation Act. I thought I'd elaborate on that some more, reason being a landlord asked me more specifically about the changes regarding prescribed information. We're all familiar with prescribed information. This is given when a tenant's deposit is registered. However as of the first of this month you will need to supply a little bit more... Point 39 of the Deregulation Act 2015 states that: The Secretary of State may by regulations require information about the rights and responsibilities of a landlord and a tenant under an assured shorthold tenancy of a dwelling-house
Post a Comment
Read more

£400,000 fine for non-compliance. Are you complying when you are letting your property in Clapham? 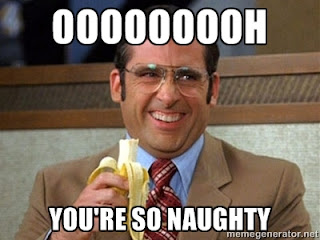 Another day, another news article about a rogue landlord. They seem to be plentiful these days. Here's the latest one: Click here for the article I'll save you clicking through. In a nutshell, Mr. Landlord chopped up a house into flats and rented them out, despite planners at the council telling him "no, no no." So they took him to court and he was fined £30,000 and his rents and proceeds of £382,000. Ouch. That's a fairly extreme example, and let's face it - this particular landlord was a bit audacious ignoring the planners and proceeding anyway. Some say he had it coming, or so the reporters want you to believe for journalistic effect. Relevance to your letting? A lot really. It just goes to show that landlords are being fined and punished for non-compliance. We have seen a lot of legislation change over the years, I've listed below a few examples with their penalties for non-compliance Year Legislation Penalt
Post a Comment
Read more

How much does it cost to let a flat in Clapham or Brixton? Nothing, I'll treble your monthly income if you do it right. 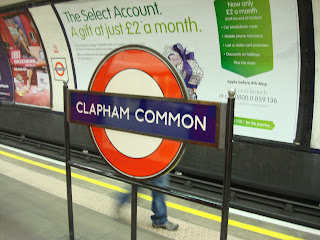 I was speaking to a landlord just the other day about his investment. He called me up to ask me about my letting fees. Well in fact he phoned up the office and my colleague answered. She put him on hold and put him through to me, whispering in my ear "I know you shouldn't discuss fees but discuss value on the phone, can you show me how?"  The gentleman explained to me how he was looking to buy a 1bed apartment on the William Bonney Estate. I commended him on finding something in such a brilliant location. Being the sleuth that I am I punched in the postcode into rightmove as I spoke. Up it came. An immaculate 1bed ground floor flat. Again I mentioned to him how easy it would be to let. "But," I said, "I wouldn't buy this, I think you can get a 3bed for the same money and get at least 50% more rent every month, with more chance of capital growth, better tenant demand and less voids." He was amazed. A long conversation followed. He could
Post a Comment
Read more
More posts