Clapham Buy-To-Let Predictions up to 2037

By Jeroen Hoppe - July 06, 2017
You’ll have seen my most recent market update. If you had missed it, check out the video here on YouTube. It would appear that the rental market is a little bit “soft” at the moment. An oversupply is certainly causing prices to come down. Odd this, because the summer is notoriously the busiest time of the year, as I’ve written in the past. Fear not, I suspect that the real rush is yet to come as the August and September months approach. 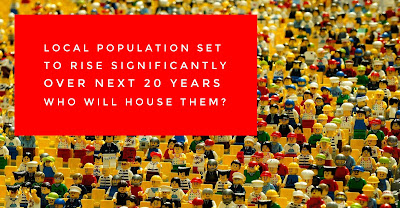 It would appear that rent rises are easing in Clapham, at least they have been over the last year. At the same time I felt that in some parts of the UK rents had actually dropped for the first time in over eight years. Recent research backs up this prediction.

Rents in Clapham for new tenancies fell by 1.2% in the last 12 months (i.e. not existing tenants experiencing rental increases from their existing landlord). When we compare that current rate with the historical rental inflation in Clapham, an interesting pattern emerges...

The reason behind this change depends on which side of the demand/supply equation you are looking from. On the demand side (from the tenants point of view) there is the uncertainty of Brexit and the fact that salaries are not keeping up with inflation for the first time in three years. Critically this means tenants have less disposable income to pay their rent. As an aside, it is interesting to note that nationally, rent accounts for 29% of a tenant’s take home pay (Denton House).

On the supply side of the equation (landlords point of view) Brexit also creates uncertainty. However, the biggest issue was a massive upsurge of new rental properties coming on to the market in late 2016, caused by George Osborne’s new 3% stamp duty tax for landlords in the first part of 2016. This meant a lot of new rental properties were ‘dropped’ on to the rental market all at the same time. The greater choice of rental properties for tenants curtailed rental growth/inflation. A slight softening of Clapham property prices has compounded this.  Figures from The Bank of England suggested that first time buyers rose over the last 12 months as some were more inclined to buy instead of rent. Together, these factors played a part in the ongoing moderation of rental growth. Smaller landlords are selling up, you see, fuelling FTBs’ appetite to get on the ladder. This won’t be affecting the middle of the market or the larger rental properties’ capital values.

The lead up to the General Election in May didn’t help: after all people don’t like doubt and uncertainty. So now that we have a mandate for going forward over the next 5 years hopefully that has removed any stumbling blocks stopping tenants making the decision to move home.

Whether it be ‘hard’ or ‘soft’ Brexit negotiations (and with the Election result the Tories might have to be ‘softer’ on those negotiations) the simple fact is, we aren’t building enough properties for us to live in. Both in Clapham, Greater London and the wider UK, long-term population trends imply that rents will soon be growing faster than inflation again. Look at the projections by the Office of National Statistics. 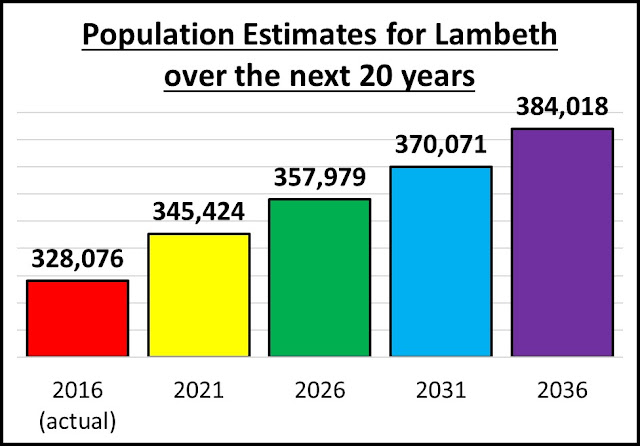 Tenants will still require a vibrant and growing rental sector to deliver them housing options in a timely manner. As the population grows in Clapham, and further afield, any restriction to the supply of rental properties (brought about by poor returns for landlords) cannot be in the long-term best interest of tenants. Simply put rents must go up!

The fact is that I see this as a short-term blip and rents will continue to grow in the coming years. With rents only accounting for 29% of a tenants’ disposable income, the ability for most tenants to absorb a rent increase does exist.

As always, if you are keen to start investing, or start doing something a bit more interesting with your current portfolio... Start the conversation on email. I'd love to meet you in person of course at this month's Clapham Property Meet, so do come along. Click here for tickets and more info.
buy to let Clapham housing rental prices yields